If you are looking for knee pain treatment in Birmingham, Joint Care Clinics are HCPC registered and members of the chartered society of physiotherapy. We offer a one stop clinic for consultation, diagnostic scan and treatment.

A diagnostic ultrasound at our clinic can diagnose the common knee problems and treat with ultrasound-guided injections either with steroid/corticosteroid, hyaluronic acid (viscosupplementation/gel or lubrication) injections or Platelet-rich plasma injections can be when conservative treatment fails.

Suffering from Knee Pain in Birmingham? Book in today for a knee pain treatment consultation at our Birmingham Clinic 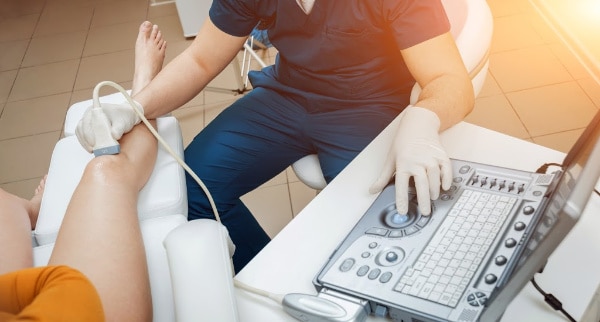 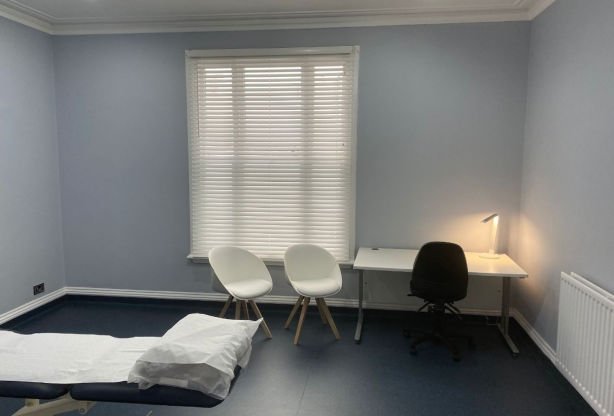 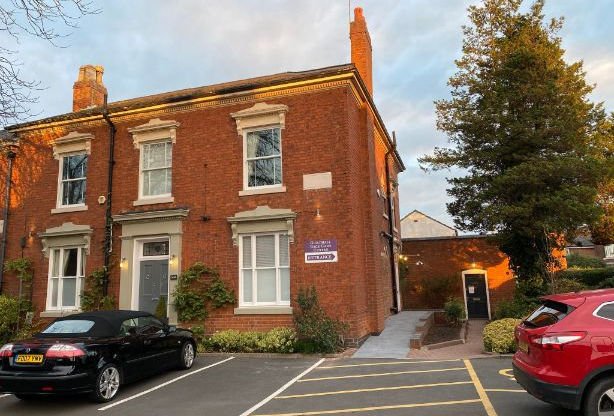 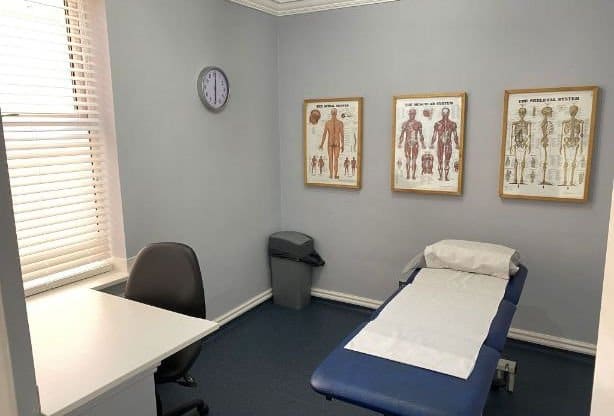 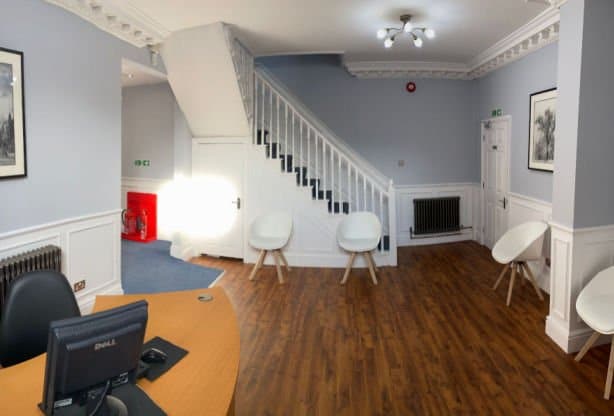 Knee injuries are common in sports, such as skiing, hockey, rugby, football, basketball, running, jogging, walking, cricket, squash, and any other sports that require a sudden change in pace and direction. The following are some of the routinely diagnosed and treated knee conditions in the clinic.

Meniscal Damage: Meniscus is tough cartilage situated between the tibia and femur and acts as a shock absorber. The meniscus is prone to injure with sports that require sudden twisting and turning on the knee when the knee is planted on the ground.

Tendinitis: Tendinitis is inflammation of the tendon. Patellar tendinitis is the most common tendinitis seen in the knee. The patellar tendon connects the quadriceps to the shin bone on the tibia. Sports such as running, skiing, cycling, jumping are prone to develop patellar tendinitis. PRP, Steroid, and viscosupplementation (gel) injections are the popular treatment options along with rehabilitation. 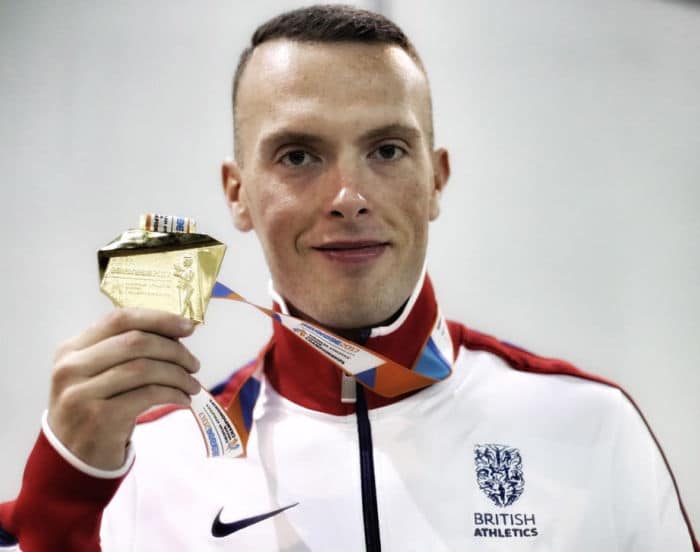 What is the cost of a private steroid injection at one of your UK clinics?

The cost of steroid injections may vary depending on the area and how many are required. More than one injection in the same appointment attracts an additional discount.

Please see our prices page for a full breakdown of costs.